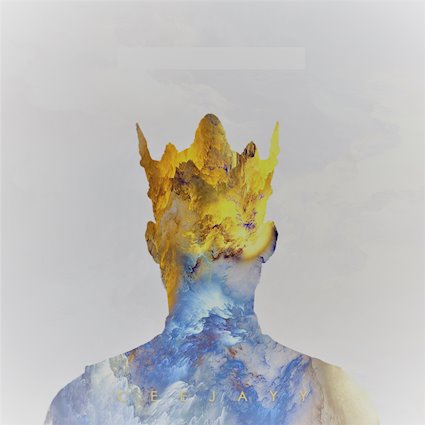 Ceejayy, born Clifford Bassey Junior in Ontario, is the hip hop artist who brings everyone together for a good time. His sound is different but relatable, touching and unified. Inspired by events that have at some point occurred to either himself or his entourage, 24 year old Ceejayy is also sensitive about the female perspective, which sheds a new light to urban genres which often mostly favors the male narrative.

Coming out with his first album, Introduction of a King, Ceejayy wants to show the world the lively side of him, but also the more sensitive one, which not everyone is aware of. “I want the world to know that I’m not just a wild guy. Also, the cover shows a shadow of a king, meaning that I’m unknown, but I am coming to claim the throne. The songs symbolize the societal perception of the sensitive man, too.” To Ceejayy, the true meaning of a king lies behind how genuine he is.

The first single off the album is ‘OMG’, featuring hip hop artist Kwame. The song, considered a bonus track, is aimed at getting people to dance, smile and be happy. A club/party track that is easy to listen to, and showcases two highly skilled urban acts.