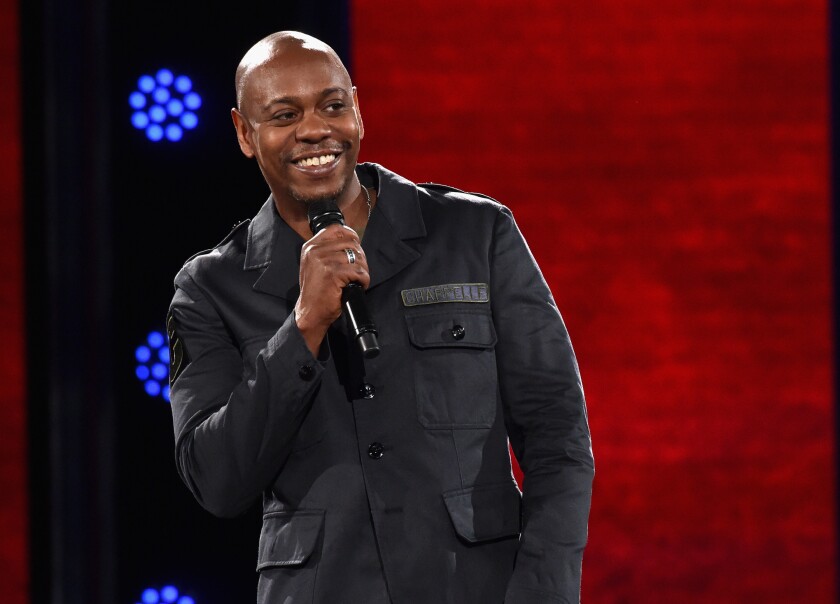 Isaiah Lee, the 23-year-old guy who attacked Dave Chappelle in the middle of his show at The Hollywood Bowl on May 6, has a history of violence. Lee is presently charged with attempted murder for allegedly stabbing an ex-roommate, according to TMZ.

Lee stabbed the victim in December 2021, according to the Los Angeles County District Attorney’s Office, but the incident wasn’t made public until the Chappelle incident. “The publicity generated by the attack on Mr. Chappelle helped police solve this crime,” said D.A. George Gascón.

Isaiah Lee allegedly attacked his roommate in a transitional housing unit, but the victim, who had already reported the crime to police, was unable to recognize Lee until he saw him on the television.

Lee had to go to the hospital after the Chappelle incident. He was brutally beaten shortly after ambushing the comic onstage. Lee is beaten and battered in photographs from the incident, with a swollen eye and broken arm.

Lee’s bond is presently set at $1,00,000 for the attempted murder allegation and $30,000 for the Chappelle attack, according to the Los Angeles Sheriff’s Department website. He’ll be in court again on Friday (May 20).

YO GOTTI IS LOOKING FOR A $250K PER YEAR PERSONAL CHAUFFEUR.