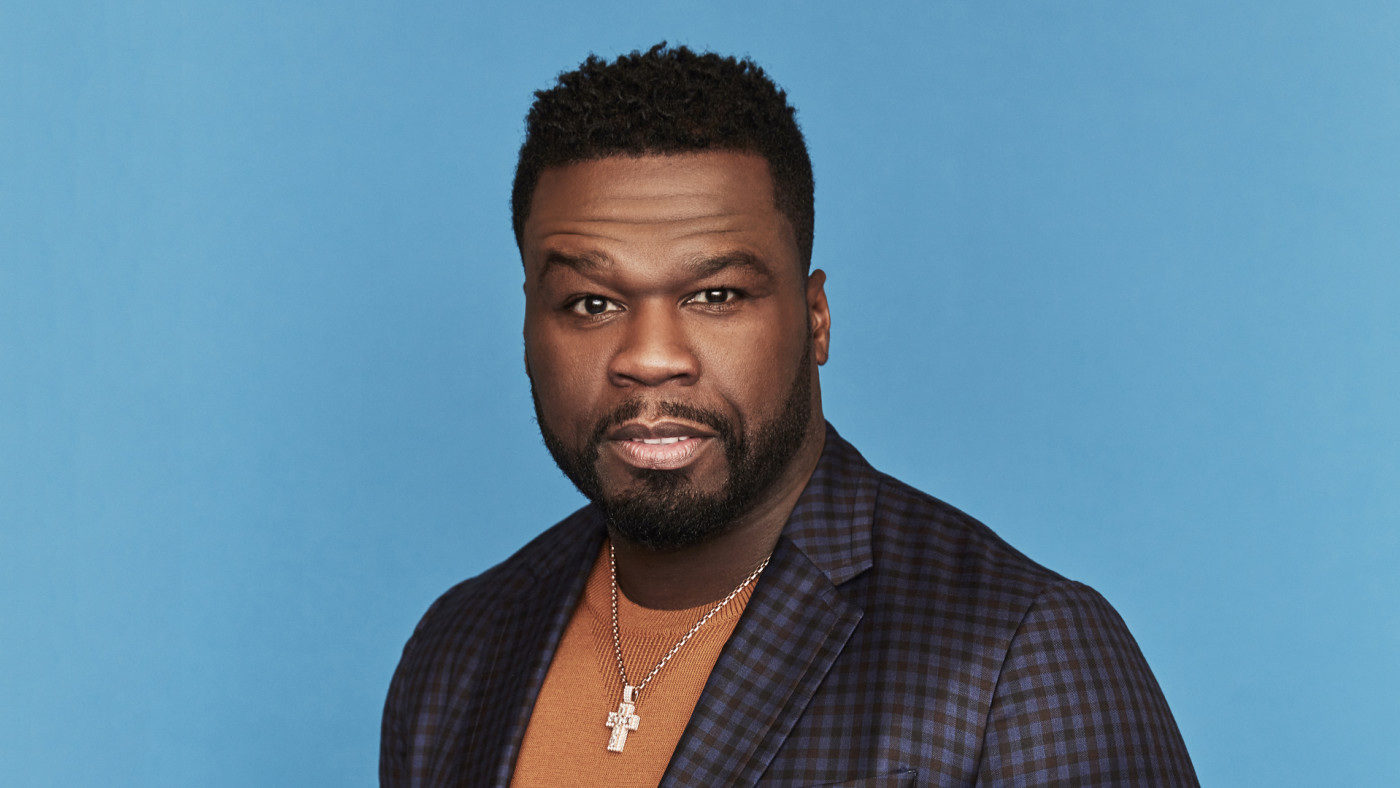 Since late November, when the television executive mocked one of Madonna’s lingerie-clad picture sessions, the two have been involved in a social media battle. The 63-year-old pop star posted an Instagram video on Saturday (December 11) explaining why she believed 50 Cent’s apology was “bullshit.”

Although the Material Girl stated that she has forgiven 50 Cent for attempting to demean her, 50 Cent seemed to be unwilling to let go of the grudge.

50 Cent responded to her criticisms with another Instagram video early Sunday morning (December 12), this time employing a filter from the horror film The Purge.

Between fragments of Madonna’s Instagram posts, 50 Cent seemed to reject her claims by shaking his head or gently refuting them. Despite Madonna’s claims to the contrary, he claimed, “Your feelings were hurt” and “you took it personally.”

He included in the caption, “The Purge begins now! hey is there an age limit for this kinda shit man, i’m asking for a friend.”

Madonna was blunt in her criticism of 50 Cent, accusing him of seeking to “shame and humiliate” her.

“Your apology is fake,” she said. “It’s bullshit and it’s not valid. Let me just hit those four or five points about your apology being invalid. Number one, it’s not hard to find footage of you and me hanging out. Number two, an apology is not valid if you don’t know what you’re apologizing for.

“What you should be apologizing for is your misogynistic, sexist, ageist behavior and remarks. Number three, you didn’t hurt my feelings ’cause I don’t take it personally. I could never take it personally because you’re not coming from an enlightened place. Number four, you say that you’re not benefiting from it. Of course you’re benefiting from it. That is what social media is all about. You do understand that right?”

Madonna said she forgiven 50 Cent for his flaws at the conclusion of her video, but the Black Mafia Family mogul is clearly eager to see how far he can push it. Madonna has yet to reply to his most recent remark.