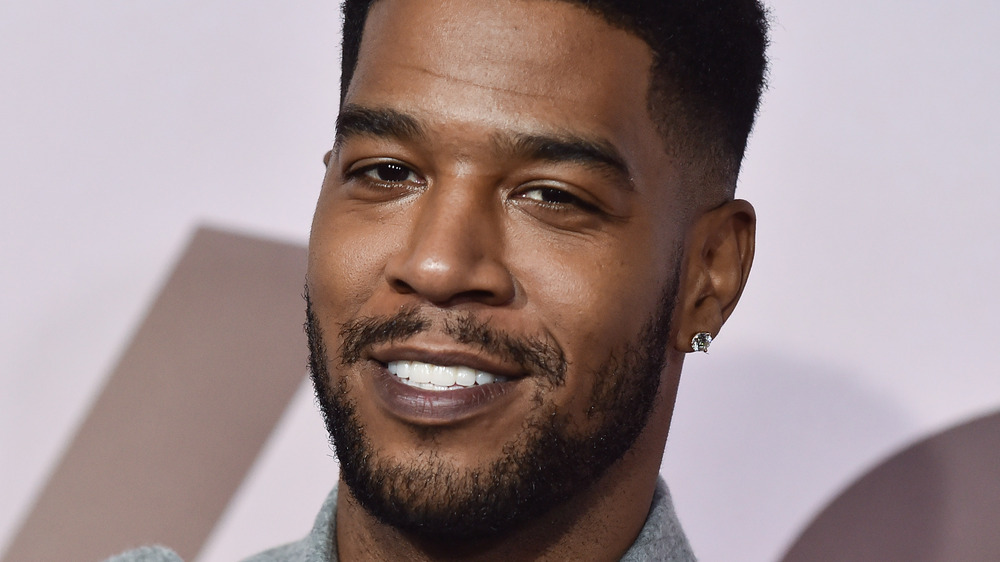 The opening night of Rolling Loud Miami 2022 featured Kid Cudi as the headliner on Friday, July 22. He took the place of Kanye West, who was initially scheduled to play that evening, but it appears that some fans were still incensed.

Kid Cudi shouts at the crowd in a film uploaded to The Shade Room’s Instagram account, pleading with them to stop throwing objects at him as he threatens to leave, which is what he ultimately does.

“If I get hit with one more fucking thing, if I see one more fucking thing on this fucking stage I’m leaving,” He claims. After that, a water bottle is thrown in his direction, which was obviously the tipping point for Kanye’s former Kids See Ghosts colleague. The audience continues to boo as he drops the mike and leaves the platform.

Another angle of the event shows Kid Cudi being struck in the face with a water bottle as he is still singing. Naturally, that’s when he loses it.

“Yo I will walk off this stage if y’all throw one more fuckin’ thing up here,” he says in the second video. “I will leave. I will leave right now.”

“Fans” really hit Kid Cudi’s FACE with a bottle. @RollingLoud, you guys need to condemn these “fans” or make a statement because your night one has been terrible. (via @Kurrco) pic.twitter.com/xA240lNslV

Kanye West’s arrival in Rolling Loud Miami has been heavily publicized for months. They made the unexpected cancellation, which came without warning, public on Monday, July 18.

“We were looking forward to Ye headlining Rolling Loud Miami 2022,” they said in a statement. “We spent months working with him and his team on the performance. Unfortunately, Ye has decided that he will no longer be performing.

“This is the first time a headliner has ever pulled off our show and though we don’t take it lightly, we wish him the best. We look forward to welcoming Kid Cudi as a headliner in Miami and we can’t wait to see what he has in store.”

Future, Lil Uzi Vert, Gucci Mane, DaBaby, and many more will play at the ongoing Rolling Loud Miami 2022 festival on Saturday, July 23. On Sunday, July 24, the annual event comes to a finale with performances by Kendrick Lamar, Lil Baby, Kodak Black, Baby Keem, and A$AP Ferg, among others.