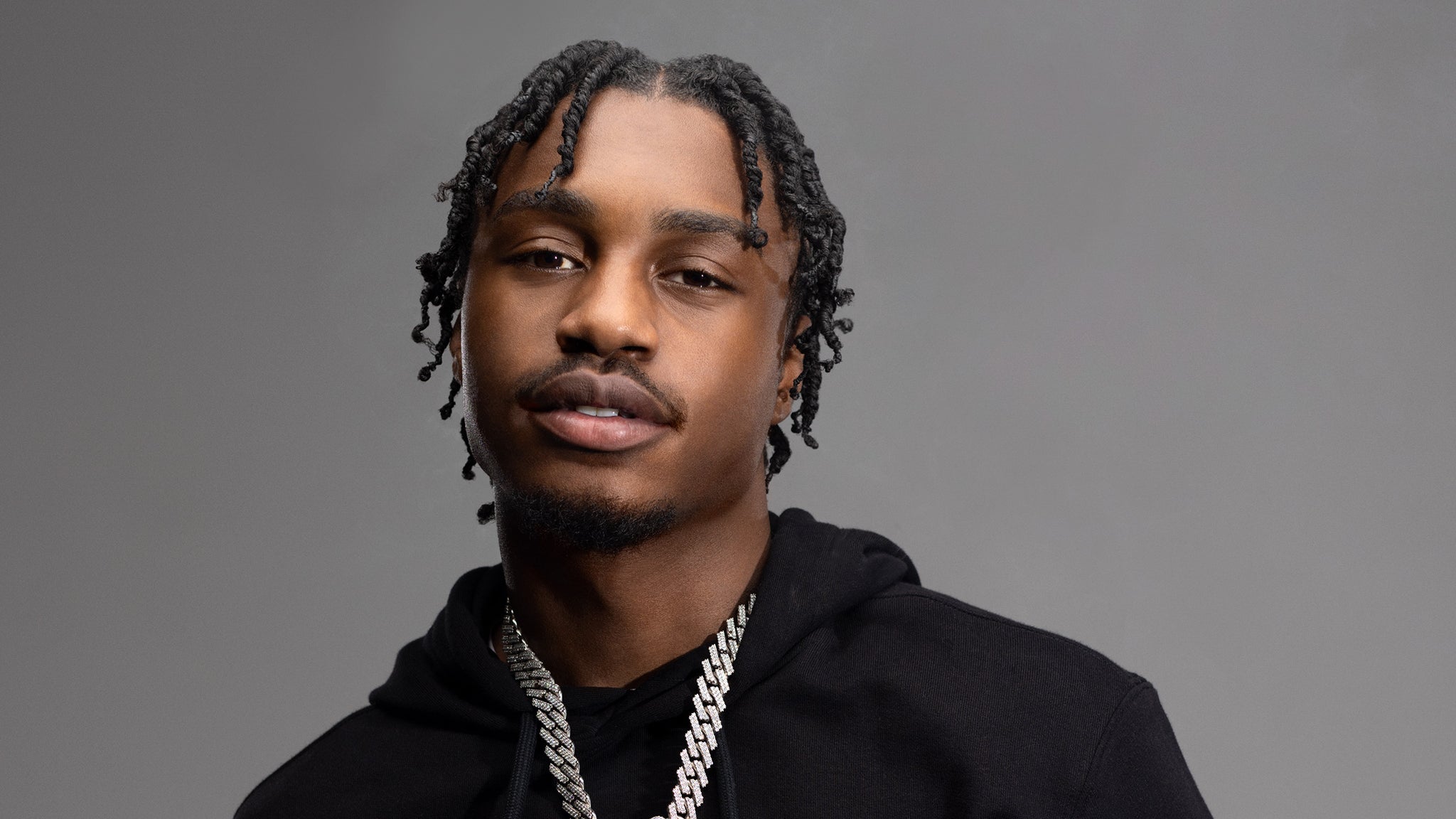 Following his arrest in New York City on suspicion of possessing illegal firearms, Lil Tjay is anticipated to be freed from prison after posting a $90,000 bond.
Tjay (actual name Tione Jayden Merritt) will return to court on Friday, January 20, and his release from custody is expected, according to NBC4.

Police stopped the “Calling My Phone” rapper on his way to the location where they were going to film a music video with Ice Spice for their upcoming “Gangsta Boo” duet on Monday afternoon (January 16) on suspicion of second-degree criminal possession of a firearm.

Following a search, police found five loaded pistols in the Cadillac Escalade and detained the 21-year-old rapper in Fordham Heights. Tjay and four other people were handcuffed since none of them had a permit to possess any of the discovered firearms (two .380-caliber pistols and two loaded 9mm handguns).

The New York Post was able to see a criminal complaint detailing how Tjay’s SUV was stopped for idling in a no-standing area. Quickly, video of the rapper’s detention appeared on social media.

Lil Tjay’s attorney, however, feels that an unauthorized search led to the arrest. According to TMZ, attorney Dawn Florio said that her client’s car was properly parked on the street and that the firearms found by the police did not belong to him.

Florio noted that when officers halted the automobile, they failed to provide a convincing justification for conducting the search. She also thinks that the Bronx rapper was targeted by the NYPD after he talked about the video shoot on social media.

The shooting in front of a Chipotle in Edgewater, New Jersey, in June 2022 resulted in many bullet wounds for Lil Tjay, who was arrested a few months after the incident.

The Destined 2 Win singer was reportedly comatose and breathing via a tube for a few days after being taken into emergency surgery.

Fortunately, Tjay was able to fully recover. In August of last year, he said on social media that despite the “tough,” he would bounce back and be “stronger than ever.”