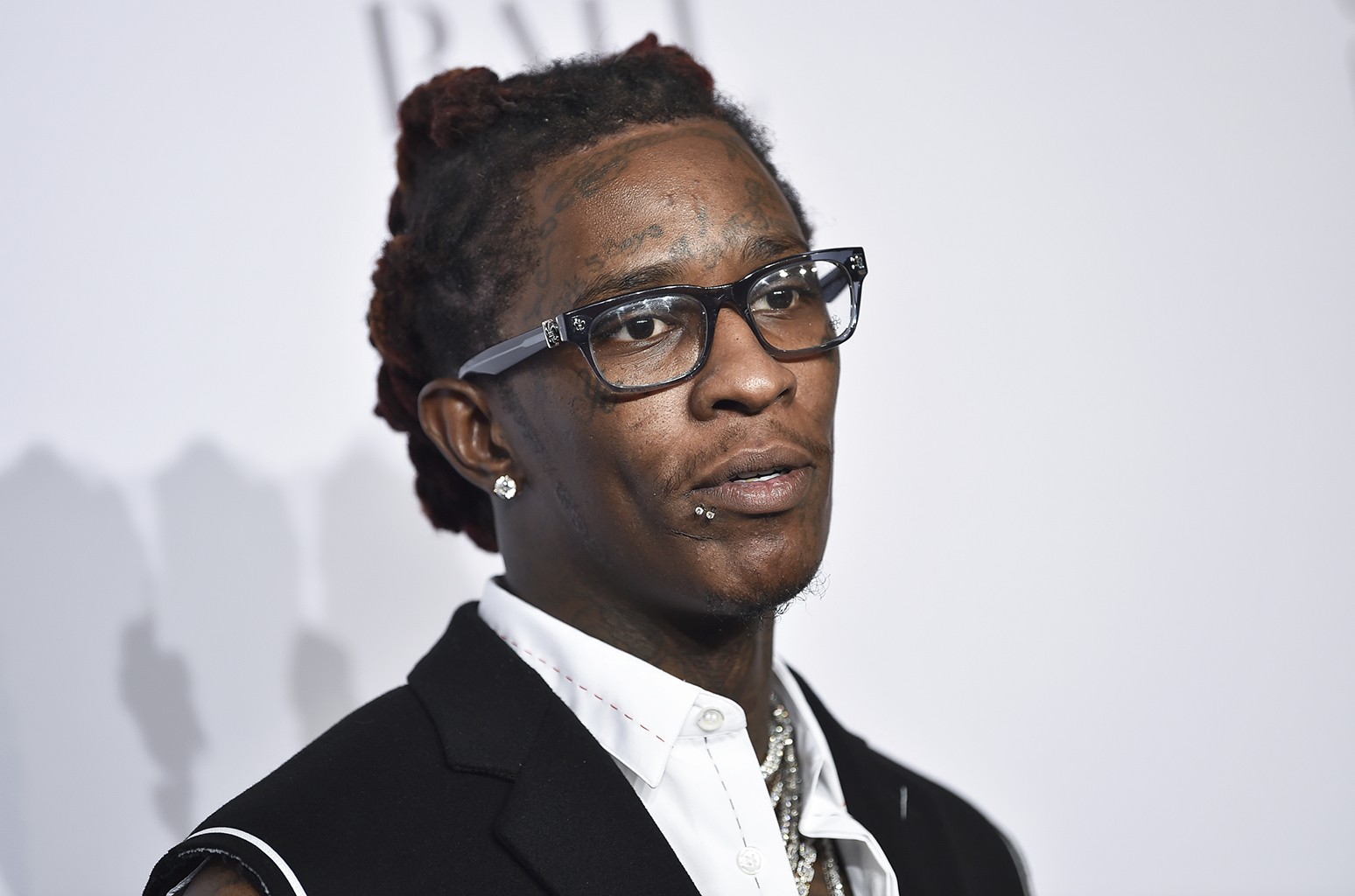 Young Thug has amassed a sizable fortune over the course of his 11-year career, and his music continues to bring in the dough. People, on the other hand, believe that you can never have too much money, like Young Thug discovered when he bought a lottery ticket lately.

Young Thug posted a video on Friday (July 9) in which he checks the numbers of the day to see whether he has a winning ticket. Young Thug, like nearly everyone who plays the lottery, was dissatisfied with the results.

“I played the lottery, and look at the fucking number,” in the video, Young Thug says.

Young Thug paid Gunna a visit with presents when he was in the ICU with pneumonia. Gunna tweeted a video of his mentor arriving with four high-end timepieces: three Audemars Piguets and one Cartier.