Chromat!k releases his “Weatherman” video along with “Cortez 3” Project 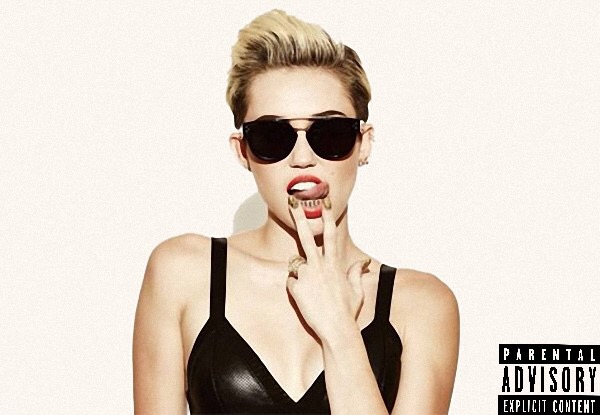 Zion Lockhart (Born June 21, 2000) known as Rockstarkidd or RSK for short or the Alias Dark Boy, is an American hip hop recording artist. Based in Dallas, TX, he gained recognition after releasing his first track “Zumies”, and several other tracks, including his debut single ” Miley Cyrus ” which he released via Soundcloud and has 41,000 plays and counting today. RSK is currently in the studio wrapping up his debut studio release titled “Hollywood Girl” which is scheduled for release August 2018.

You Can Listen To “Miley Cyrus” Single Here: https://soundcloud.com/user-856448014/miley-cyrus