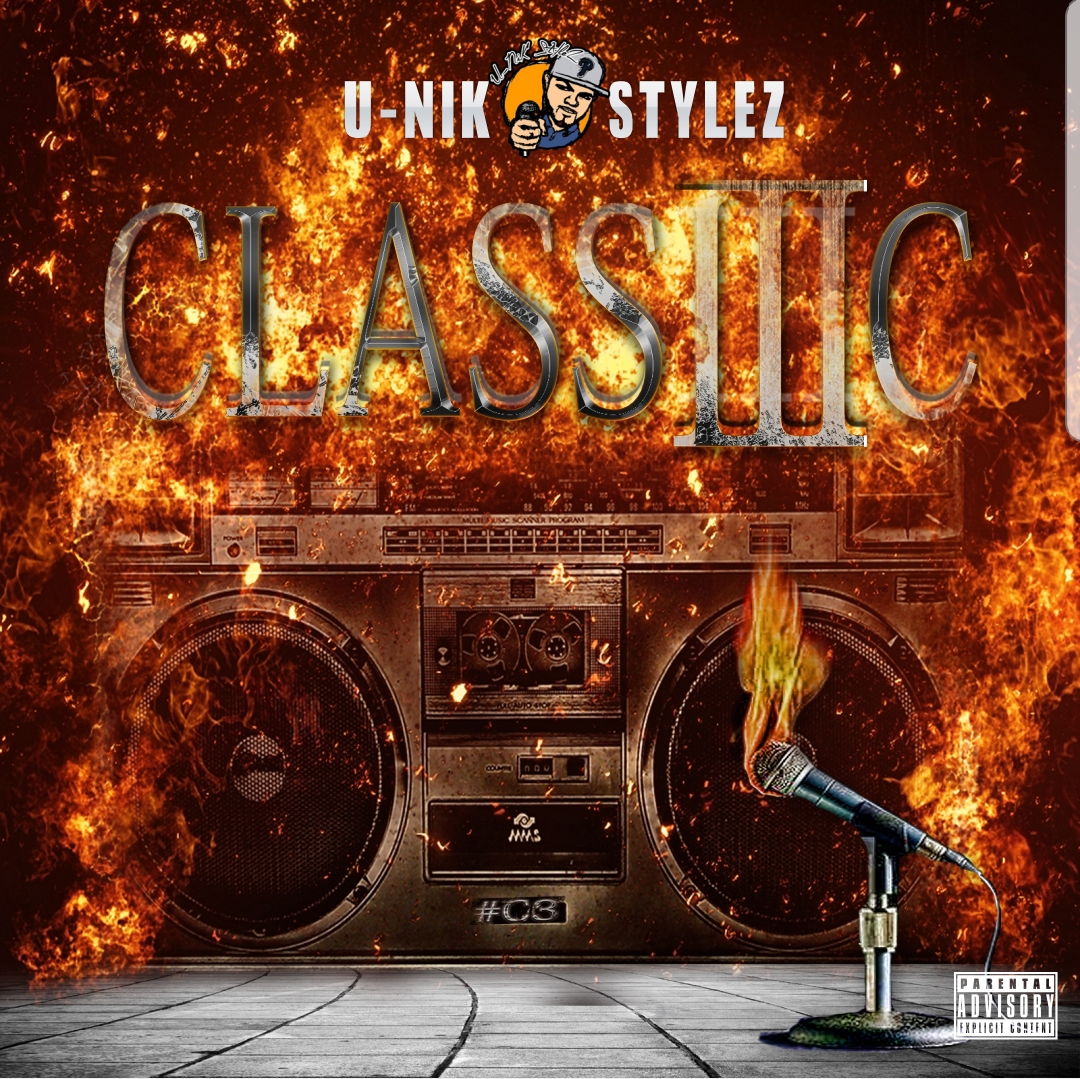 “I wanted to keep a similar vibe and work with artists and producers I’ve met along the way and also add a very personal track on the project.  “The record “Due Time” gives an explanation to fans on my 2-year hiatus from releasing new music.”

“Classic III” is a reflection of Stylez growth and progression as an artist and was inspired from the major success of the first two installments.

“This time around I even added a little humor… a comedy skit mocking “Mumble Rap.”

At 27 years of age Stylez continues to claim eminent accolades as other notable artists from tours to a worldwide fan base, major media and press, and ranking as a chart topper by both domestic and international DJ’s. 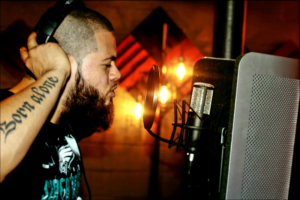