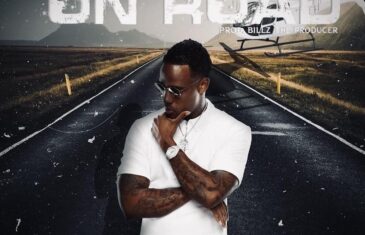 Atlanta artist, by way of Houston, South Park Trap is back for the New Year with a brand new visual for his record “On Road”. Trap wanted to give the listeners a realistic point of view as we’ve been dealing with these strange and difficult times. Shot by the infamous Pirate Fame Visuals, they filmed […] 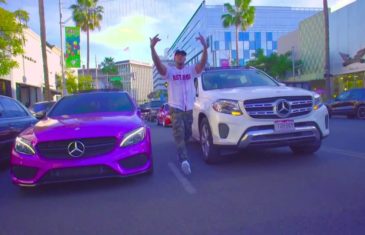 Houston native South Park Trap returns with the official video for his single, “Ain’t No Feeling”, directed by Pirate Fame Visuals, and filmed in Hollywood, California. “Ain’t No Feeling” serves as the second single released from his new album, “1080 Scale Gang”, which will be released February 27th on all streaming sites. In the mean […] 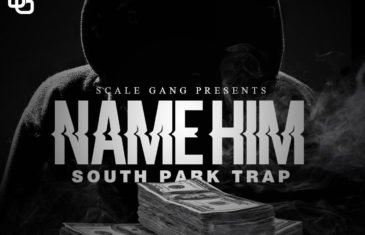 Houston native South Park Trap returns with a new offering titled “Name Him”, produced by Yung Buddha. Trap boasts his hard work and successes on the record, asking to name someone doing it better than him. “Name Him” is featured on his “Live From The Trap” mixtape. Check out the street single below, and stay […] 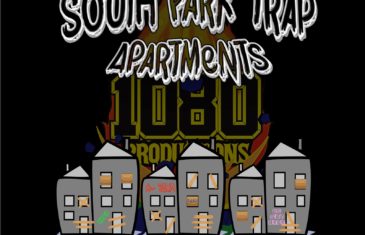 Houston’s South Park Trap is back with another visual entitled “Apartments”. This time around, Trap links up with up an coming producer Yung Buddha. After releasing a collection of singles and videos throughout the summer, South Park Trap is still gearing up for Live From The Trap Part 2, coming later this winter. This visual […]