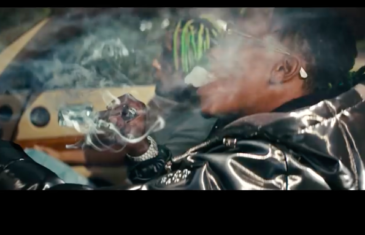 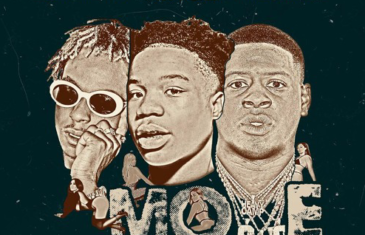 St. Louis native King B hit the ground running earlier this year when he released his breakout single “Bust Down.” The track made waves on the web, helping to organically strengthen his already rising fan base. With half of 2017 already in the books, the teenage MC has been hard at work putting out new […] 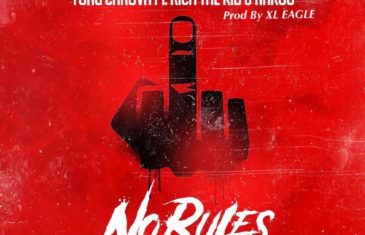 Hailing from Newport News, VA, Yung Canova brings us back clever wordplay and amazing delivery. He is looking to create a major wave in the rap game. New single FT Rich The Kid & Nakuu – No Rules Prod by XL. (15) 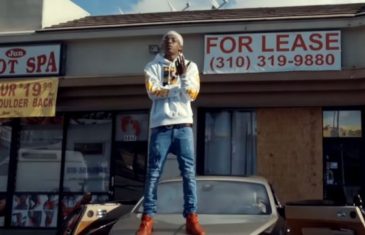 (Video) Rich The Kid “Soak It Up” @richthekid