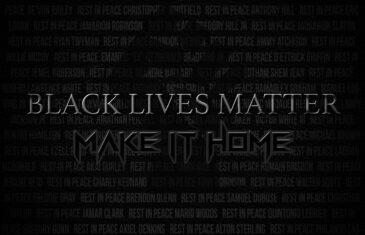 South Carolina native Nomad aka Mr Murk City teams up with fellow native Moviee215 to give us the official video for their new hit single, “Make It Home”. Directed by Chictoven and shot in their home state’s capital city of Columbia, the two give us a glimpse of their surroundings, while allowing us to focus […] 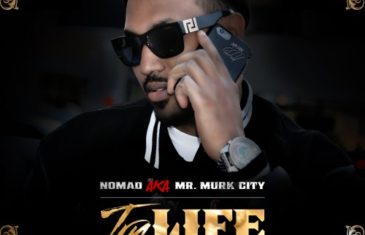 Sumter, South Carolina newcomer Nomad, aka Mr. Murk City released his new mixtape, “TruLife”, hosted by DJ Chuck T. Throughout the tape, Nomad showcases his lyrical talent while proving he’s not to be put in a box, and his universal sound let’s us know just that .The 15-track tape features production from Chad “Yoshi” Jenkins, […]