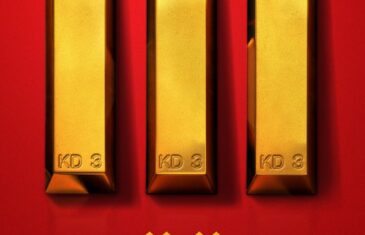 The third installment of King Disease is here ! Nas and hit boy has set the tone on their collective work. The two has earn a Grammy of the first King Disease, and now drops KD 3 for us to enjoy. 17 Tracks including a bonus Track, Nas and hit has done it again. Check […] 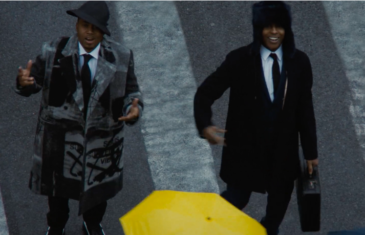 New York City finest! The God Nas has been able to keep his self sharp in this Young mans game. One of the greatest to ever do it is still putting out hits after hits. Nas & Hit boy have been on a roll these last couple years even collecting a Grammy. Now Nas releses […] 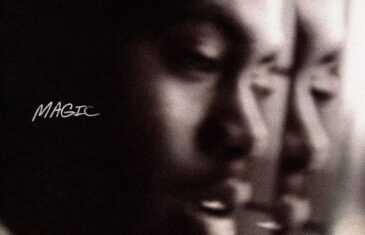 Nas and Hitboy Connects on New Project title “Magic”. After collecting a Grammy for their first project King Diease 1, Nas and Hit ran it back for part 2. Now Nas and Hit will run it Back for a third time but before the big boy drops they let us have a little Snack! 9 […] 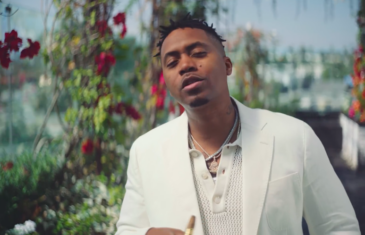 Nas Drops King Diease 2 with Hit Boy after the first one earns Nas his first Grammy. Album of the Year Nas and hit boy runs it back for part 2 and takes us to Brunch on Sunday with artist Blxst. New Video for the new single features cameo appearances from Lebron James, Swizz Beats, […]

On August 6, Nas released King’s Disease II, the follow-up to the Grammy Award-winning original. The album’s 15 tracks included the album’s highlight, “Death Row East,” which saw the Queensbridge-bred superstar reminiscing about his spat with Tupac Shakur. Nasir Jones uploaded two flashback photographs of himself and 2Pac on Instagram on Thursday (August 12), revealing […] 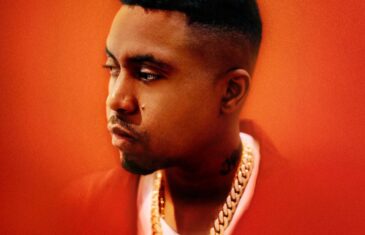 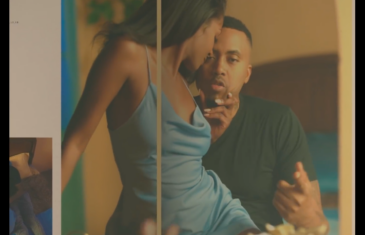 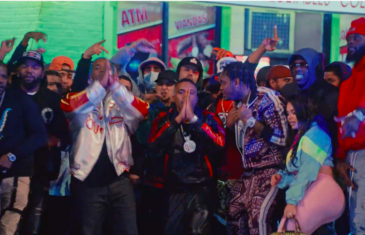 New Video From Nas featuring Two of New York future leaders Fivio Foreign & A$AP Ferg. Nas Releases video for the “Spicy” New Single thats blazing the charts & Radio. Spicy has been killing the airwaves last couple months. The New York sound has brought great energy back to the city. Make sure that you […] 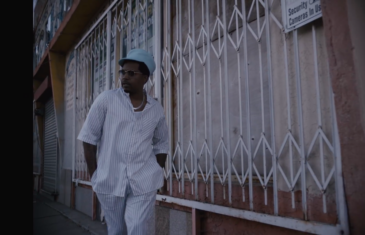 Nas Drop his New Album over a week ago “King’s Disease”. Now Nas Drops New Visual Ultra Black Featruing Hit Boy on beat!! Nas contiunes to show greatness in his work over the years, but this new vibe from nas hitting different. Ultra Black is a power song in a time where injustice is going […] 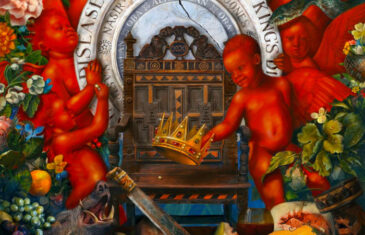 Nas Links up with Hit Boy for his 12th Album “King Disease”. Nas who drop his first Album in 1994 “Illmatic” is still on Top of his Game! Nas one of the greatest of all Time drops a timeless Album. This New Album got flavors from all over, with features from Charlie Wilson, Big Sean, […]