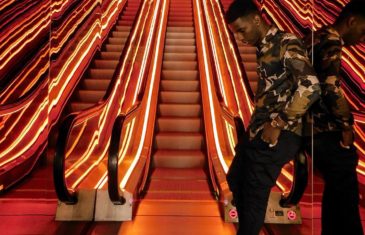 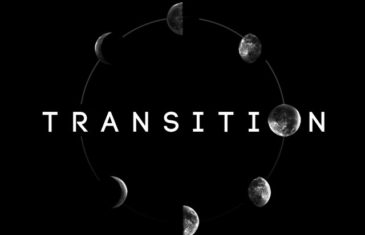 Toronto’s JNYR represents one of the brightest emerging prospects out of a burgeoning R&B scene that already includes heavyweights such as The Weeknd and Tory Lanez. Having released only three singles to-date, JNYR showcases a raw, youthful energy with the class and elegance of yesterday’s legends. Today, JNYR releases his debut EP, Transition. The eight […] 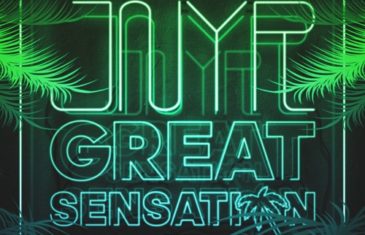 After receiving great reviews for his debut singles Twenty Ten and No Matter Where, JNYR now releases his new single Great Sensation Produced by Sauceboy & Amu beats. The reggae influenced vibes comes of no surprise considering the Toronto natives Jamaican-Caribbean roots. His forthcoming EP “Transition” is expected to be released in May 2018. (5) 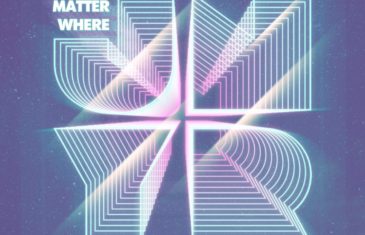 R&B / Soul-Pop Singer and Songwriter “JNYR” is back with his new single “No Matter Where” produced by 8 Bars. The Toronto native first arrived on the scene with his widely appreciated debut single “Twenty Ten” late last year now he’s ready to step into 2018 showing his full range of musical capabilities. His debut […] 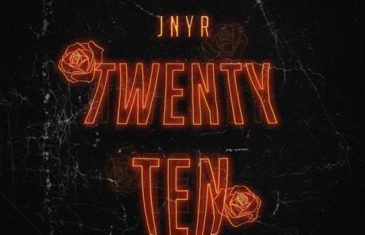 With the holidays set to kick off later this month, Toronto upstart JNYR liberates his Sauce Boy-produced audio introduction “Twenty Ten.” The CDM Music Group signee serenades the former apple of his eye over some fitting instrumentation and showcases his vocal range as well as his seasoned songwriting. Stream the debut effort from the rising […]