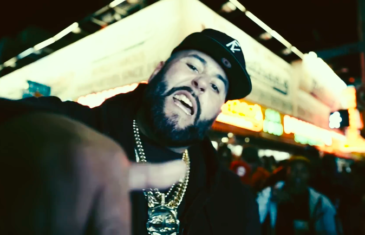 The Mayor of Coney Island is keep the Pot hot in New York! Nems been on fire since his single / Phrase “Bing Bong” took off. Nems has been consistent and now drops New single “Nathan’s”. The world Famous Nathans is located in Coney Island Brooklyn! Nems took over the whole Stillwell ave for the […] 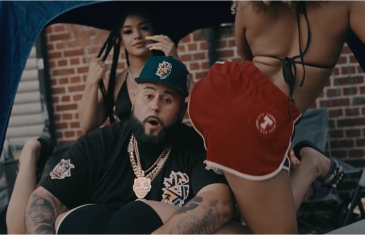 Nems The Coney Island Mayor, The president of FYL ,the most viral Man in the world! Nems “Bing Bong” has become a new slogan around New York City and ,now around the world! The New York Knikcs have embrassed the new slogan at the Garden as well. Nems one of the hottest artist coming out […] 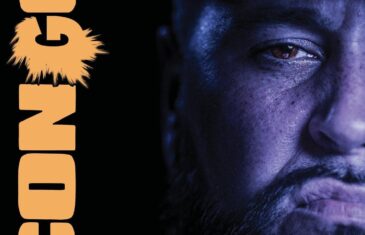 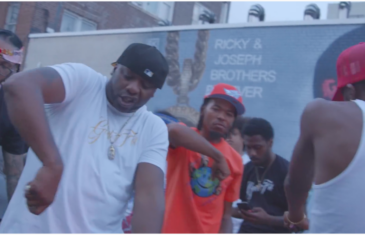 New Music Video from Killah H2O Da Don “Trending Topics” Featuring D.Chamberz. The two Coney Island Brooklyn artists links up to put on for their town! Catch Girls twerking , Bike being wheelied and each other going after it Bar for Bar. A real energy song one of the hottest songs coming out of Brooklyn […]