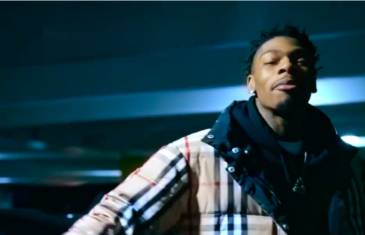 The new single “Carry On” from rising music PCMG23 artist, Richyy Skillz is the latest release heating up on all music platforms. Richyy Skillz has meticulously honed his craft in order to reach this point on his road to success & things are just getting started! The new track “Carry On” is a stand out […] 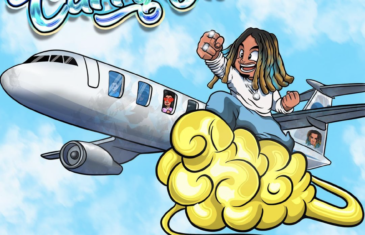 Rising New York recording artist Ol’ Smith premieres his visual “Carry On” , a film by Weekend Warriors; directed and shot by Jordan Hiraldo. The nostalgic visual was shot in the streets of Los Angeles, CA and has been gaining some traction. The melodic single speaks on O’l Smith and his trust issues with females […]