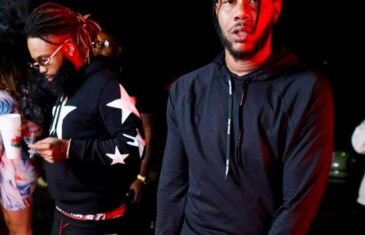 LiveSosa – strikes an artful balance between Director/producer, songwriter/artist. The Westside, Arkansas native is just as comfortable and skillful behind the Camera as he is with a pen or on the Mic. Growing up in a household that played r&b (R. Kelly, Tamia, Erykah Badu, Anita Baker, Lauryn Hill) as equally as Rap (Tupac, Future, […] 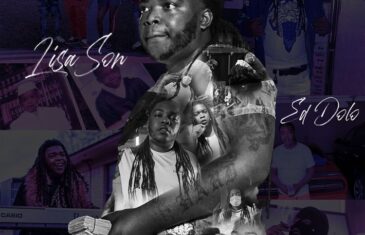 Arkansas very own ​Ed Dolo​ is solidifying his name in the rap game and 2020 was his most life changing year. He comes through swinging into the new year with a hard hitting project titled ​Lisa Son​. In this body of work, it was crafted as an ode to his mother as she is one […] 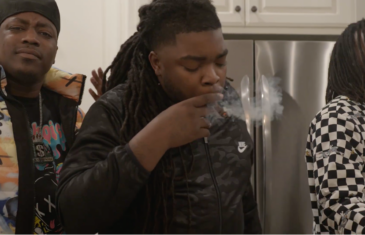 New Video coming from Arkansas artist Ed Dolo Featuring Uglyman Boosie title “Notice Me”. The Arkansas artist Recently drop a project title Lisa Son. Notice Me is the first of many singles off the new project! Check the visual out!   (86) 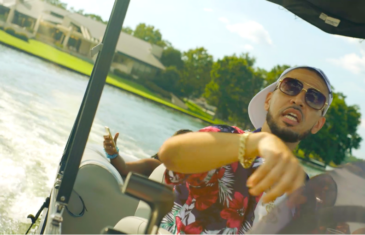 Buzzing Arkansas rapper LilRockObama returns giving us Miami vibes in his latest visual release, “New Wave”. Featuring fellow AR native Suavio Da Don, the upbeat record and video showcase the two standouts giving us a mainstream-ready single, proving they can make solid music with the best of them. Check out the visual, and stay tuned […] 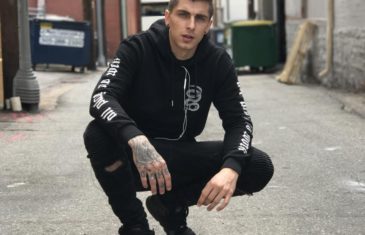 Urban Angels Music Group presents Zach Farlow: The “Over Til Its Over” tour vlog at Arkansas State. Join Zach, as he invades Jonesboro, Arkansas at the Sigma Chi Fraternity House. (107)