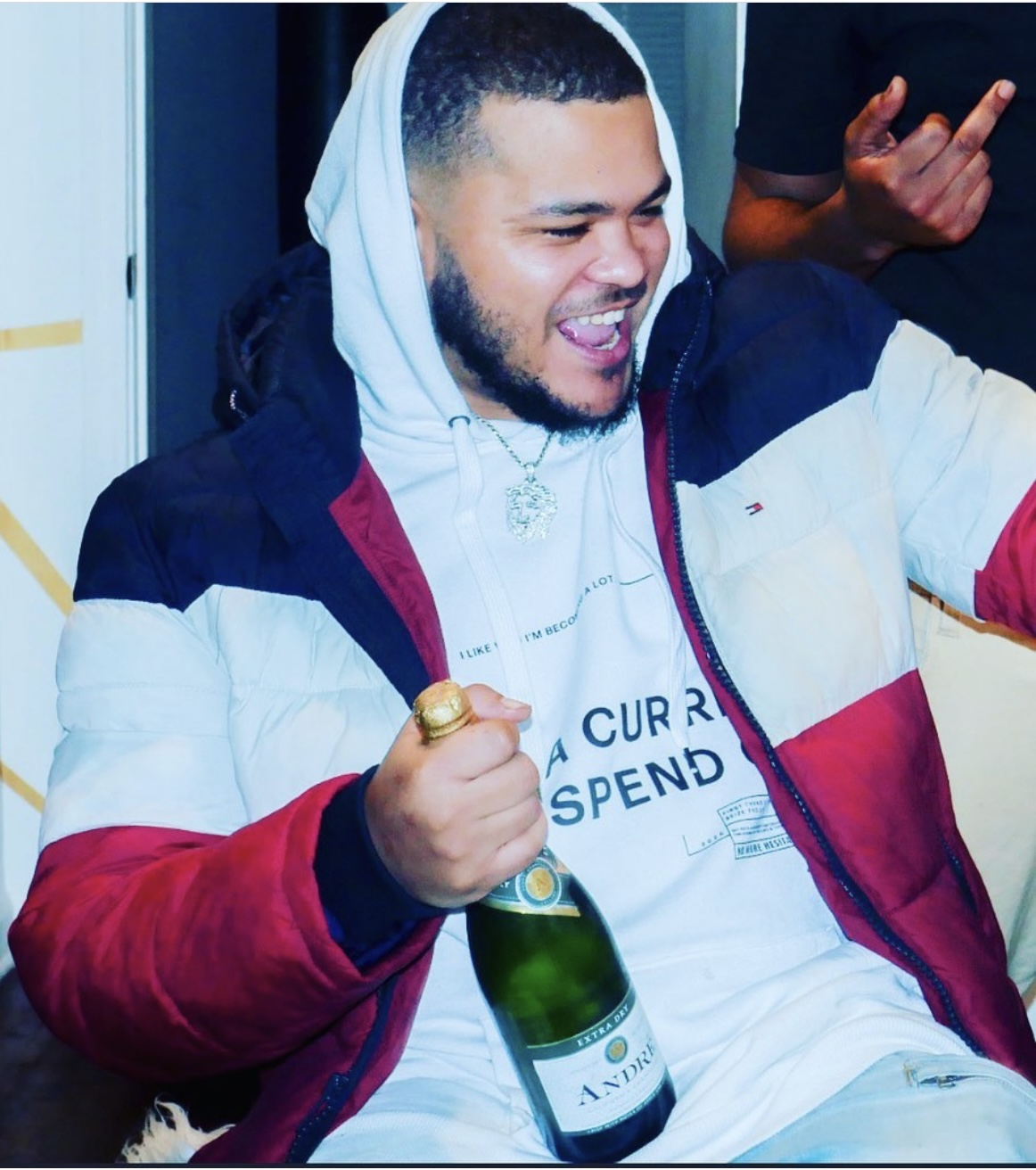 Everyone’s story and path to his or her destiny are different and Rowe$ would likely be one of the first in line to attest to that. Although music has been an interest and love since he was 12, his athletic skills were so good that he was offered multiple scholarships during his senior year in high school. Betrayal by some close to him landed him in legal trouble and suddenly his freedom became more of a priority than a possible athletic career.  A strong mother and a reconnection with his dad he credits with getting him through his legal ordeal and refocused on music.

Hard work, consistency, and a grind that never stops were key in helping him establish a buzz in the ultra-competitive Atlanta music scene.  While out on a national tour Rowe$ caught the attention of Ayoo KD and his manager Lil Hypno and was signed to Surfs Up Records shortly after. His debut project Wave Runna is a life coming somewhat full circle and Rowe$ intends to take full advantage of this second chance. And in case you were wondering he is more than just a dumb jock as he received his bachelor’s degree in the midst of all the turmoil as well as recording an album. So Wave Runna is the perfect name as it seems many in the industry will be riding his wave for a long time.

Meet “Ratxhet” Next Big Artist Coming Out of Florida