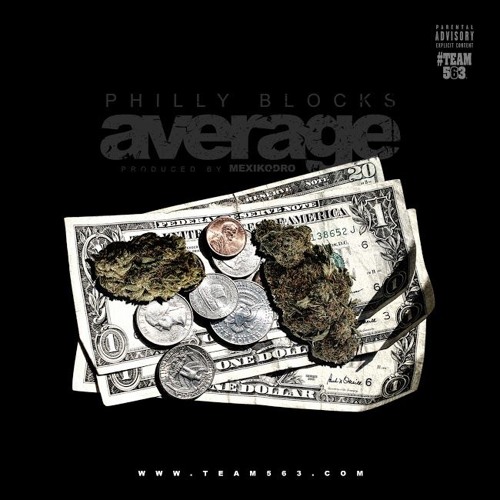 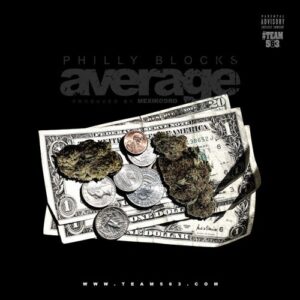 The Crowned Prince of the Ville (Louisville), KY, ‘PhillyBlocks563’ aka ‘Mr.What The Game’s Been Missing’ releases another chart-topping hit, just weeks after his hood anthem “Days of our Lives.”

In “Average”, ‘The 502 Kapo’ takes listeners down memory lane before the intense pen game and lyrical crown. He mentions the one woman who held him down during a time of empty pockets and crumb snatching.  On the flip, he also addresses those who counted him out when he was far from lavish.  Press play and connect with @PhillyBlocks on Instagram and Twitter.