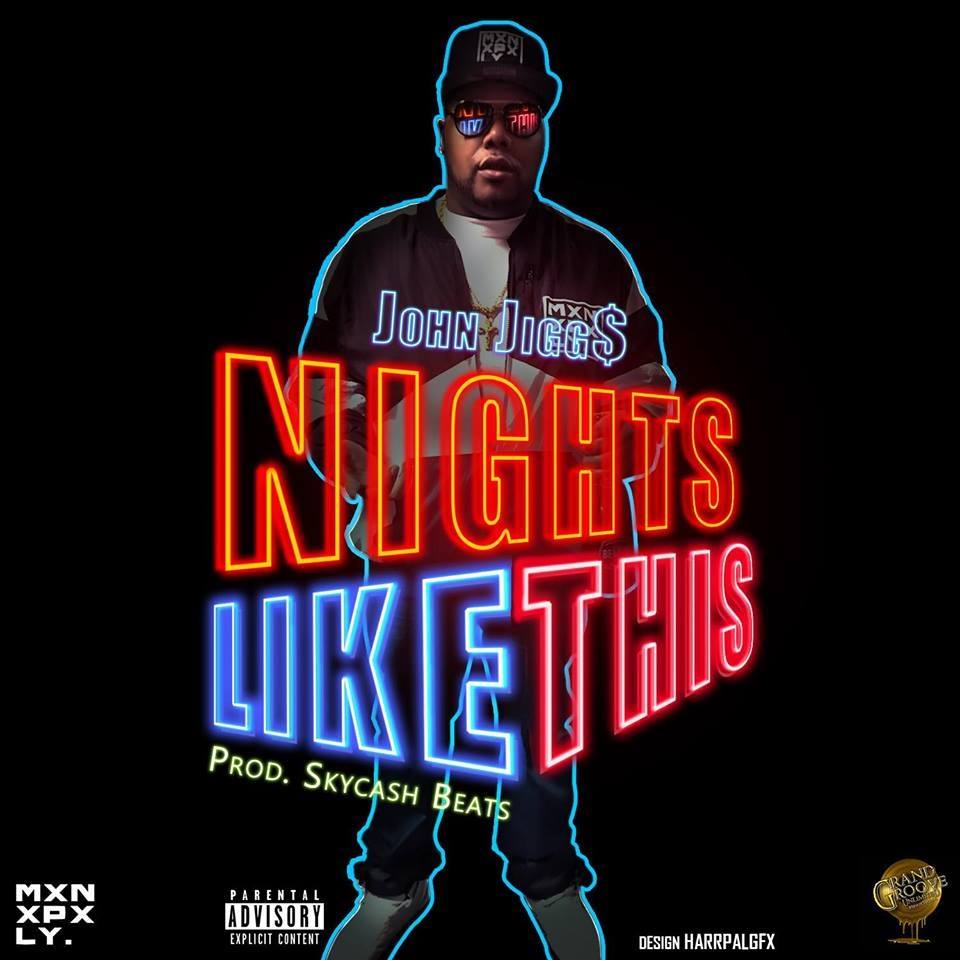 John Jigg$ links up with SkyCash Beats to release an exclusive single titled “Nights Like This”.  The single is taking the world by storm with over 2k views in only a few hours!  The record is a tale about a young Jigg$ who dreams of seeing his name in big lights to where he is now, “You’ll know my name J I two G’s, you see”.   He puts one foot in front of the other pushing his A1 game with every step and every move.  Jigg$ is no longer dreaming of “Nights Like This”.  His name is burning bulbs across the U.S. and overseas. 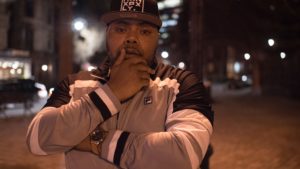 Long Island’s own John Jigg$ has become a household name in the Hip Hop scene and the music industry as a whole! A few years back some might have claimed, “John who”? Now in 2018 he carries staminate success on his back with an extensive music catalog, headlines with major legends such as Mr Cheeks, DJ Red Alert, Dinco D, Funk Master Flex, Special Ed, Slick Rick, DMX, and that is just to name a handful. He is also featured on PMD’s latest album, and is well respected in both the indie and mainstream world of Hip Hop. It is no longer “John who”? Prestigious radio, media, and press around the globe refer to Jigg$ as an epic entity one step away from reigning as one of Hip Hop’s greatest!

Jigg$ recently returned back to the states from his personal European Tour. Upon his return, leaving no room to adjust to time, he raced back into the studio to release several new singles while working round the clock polishing up his forthcoming album.