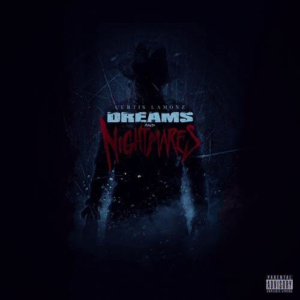 “Dreams and Nightmares” can be noted as a guidebook of aspirations and haunts of artists in the industry chasing their dreams.  Lamonz offers a catchy arrangement of beats for listeners to bounce and vibe to adding that next level of hype.

Lamonz developed a passion for production early in his teenage years and began a career for himself in 2004. Since then his accolades of production credits including collaborations with Gunplay, Denzel Curry, and Supra Footwear are noted on VH1 and MTV as well as other prestigious music an media outlets. To date Lamonz is signed under Adrian Swish at SwishMGMT and is working with Grammy Award winner and American Idol finalist; Ashthon Jones. 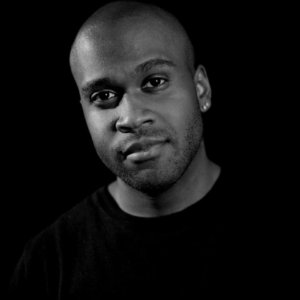 JAZZY PHA & MOOKIE MARDI GRA GET LIT AT HO– USE PARTY IN NEW VISUAL FOR “WE LIT!”

Cardi B Gives us “Be Careful” Video @iamcardib