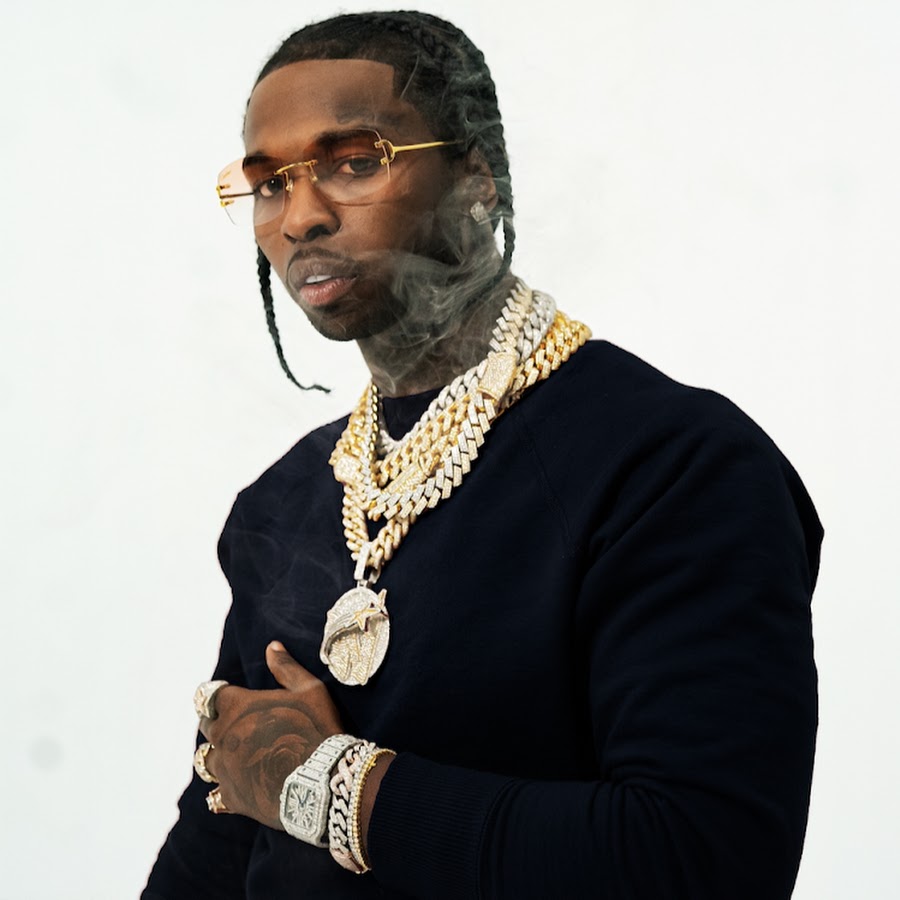 Corey Walker, one of Pop Smoke’s suspected assassins, was facing the death penalty for the Brooklyn drill rapper’s murder in 2020, but it now appears that he will avoid that fate.

During a hearing on Tuesday (July 6), the Los Angeles County District Attorney’s Office opted not to seek the death sentence for Walker, according to The Shade Room. The 20-year-old defendant appeared in court for an arraignment hearing when he learnt of the prosecutor’s decision. He was dressed in a royal blue prison uniform and mask. Walker had previously requested that the murder charge be dropped, but his request was refused in May.

Walker, along with two minors and another adult, was accused with Pop Smoke’s murder. Pop Smoke’s extravagant Rolex watch, which they ended up selling for around $2,000, was said to be the motivation for the failed heist.

The state will not be seeking the death penalty against one of Pop Smoke’s alleged killers, Corey Walker. Details to come pic.twitter.com/9cVklWreWZ

Deputy District Attorney Hilary Williams, who is prosecuting the case, says the maximum punishment Walker may get if proven guilty is life in prison without the possibility of parole. After a printing issue with the court paperwork, Walker returns to court on Wednesday (July 7) to make a formal plea.

Pop Smoke’s suspected killer is only 15 years old, making him the youngest of the four suspects facing murder and robbery charges in the case. In a taped conversation with a cellmate in a juvenile prison center in May 2020, he reportedly admitted to his role in the murder.

“He admitted that he shot the victim three times with a Baretta 9 (mm.),” LAPD Detective Carlos Camacho testified at a preliminary hearing for Walker. The detective said the teen “admitted they asked for the jewelry” and then had “a confrontation” with Pop Smoke before ultimately killing him.

After his arrest in July 2020, Walker admitted to his role in another covertly recorded jailhouse conversation with a new informant placed in his cell. He allegedly confessed that the gang tried to “evade detection” by wearing ski masks, gloves, and using a police scanner.

Camacho added, “He said that when the individuals got inside, the suspects confronted (Pop Smoke), who was in the shower naked.”

Pop Smoke’s debut album Shoot For The Stars Aim For The Moon has become a Billboard phenomenon after his death, debuting at No. 1 and then returning to the top spot three months later. His crew is hoping to recreate magic with his second posthumous album, Pop Smoke, which is set to be released on Friday (July 16). The album contains 17 new songs, although no singles have been released from it (yet).