HERE’S HOW WIZ KHALIFA MANAGED TO UPSET AN ENTIRE COUNTRY? 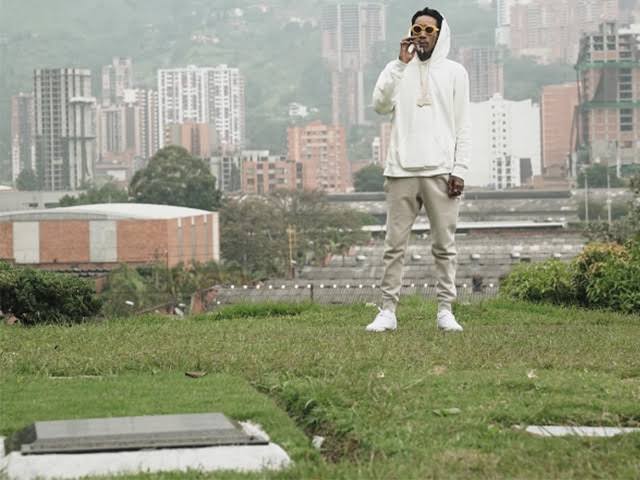 Here’s how to piss off an entire country, lay flowers on the grave of a man who terrorized people through drug cartels. Ummmm…. yea Wiz Khalifa what are you doing? Wiz Khalifa took it upon himself to visit the grave of Pablo Escobar, the notorious Medellin cartel leader who was charged with killing 4,000 people and planning the bombing of an airplane that left 107 people dead. The mayor, outraged by Khalifa’s homage is demanding the rapper issue an apology to the Colombian people

HERE’S HOW WIZ KHALIFA MANAGED TO UPSET AN ENTIRE COUNTRY?