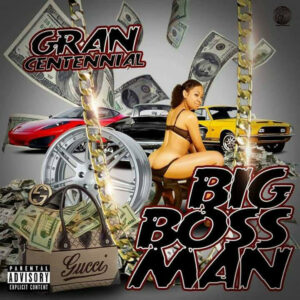 The skilled rapper delivers both a club and street banger over intense bass and striking drums. He declares his stance as #1 stunner with all eyes on him, and like Gotti he owns the streets. Centennial also reminds naysayers of his big deals, big hits, big shows, big entourage, and of course his ‘big boss man’ moves in the booth. Stream “Big Boss Man’ and connect with Centennial below. 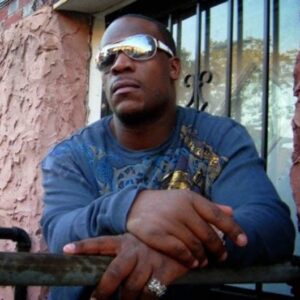 Beauty of the week @xttiona