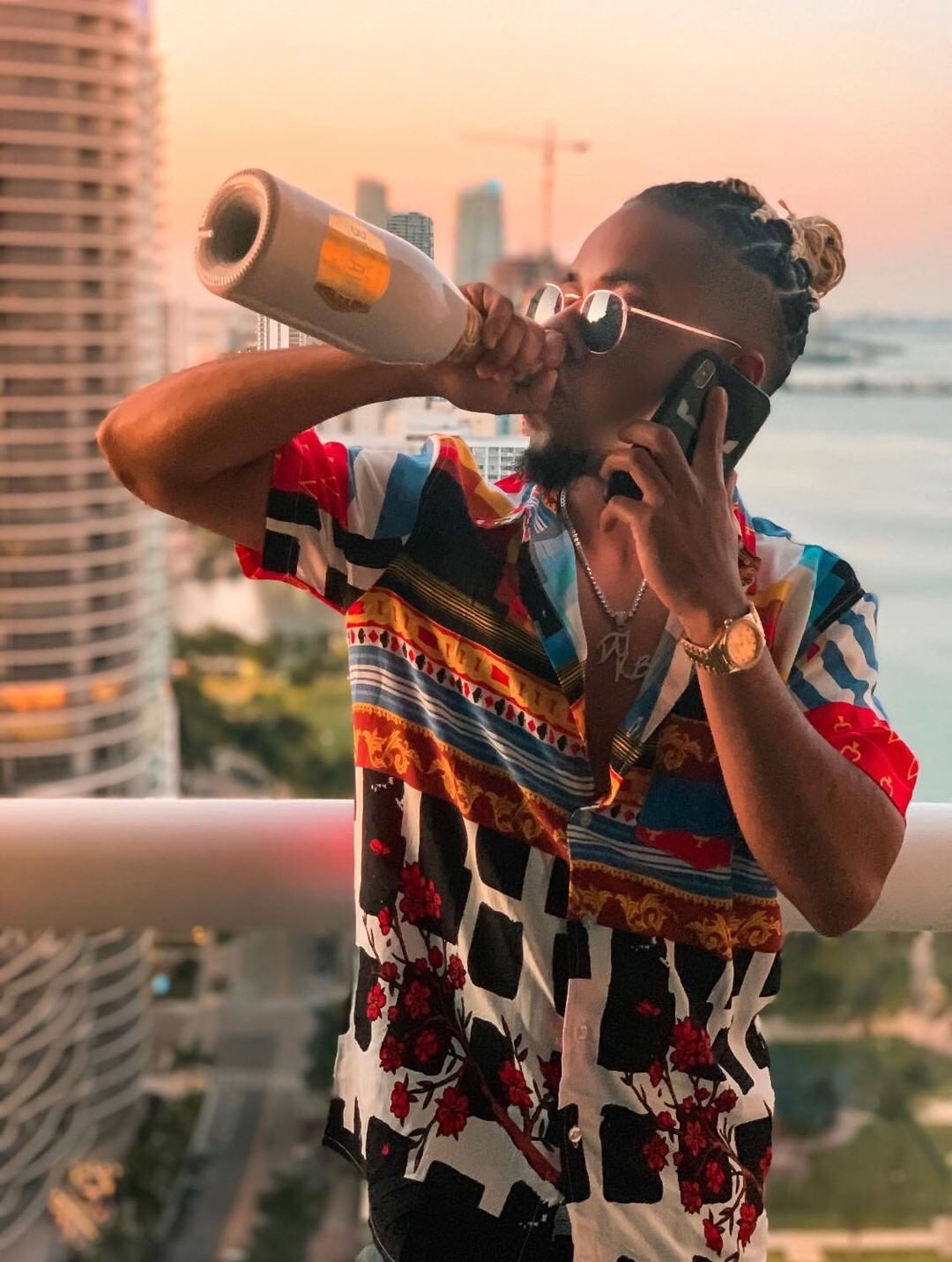 Kevin Benjamin also known as DJKB is one of the youngest, hottest celebrity DJ’s on the East Coast. He is one of the star players over at “Concert Crave” and his stock is continously rising to this day. He has performed on the same stages with Tory Lanez, PNB Rock and Highbridge fan favorite A Boogie wit da Hoodie. He is expected to perform in Miami at Rolling Loud beside a couple of our favorite artists. Although, he is barely at the legal drinking age he has solidified himself as one of the strongest up and comers in the game.

DJKB models his style after the greats like Calvin Harris, Diplo, and even DJ Khaled. He hopes to one day be able to bring all his favorite artists together and make a fire collaboration project. For now, he is planning to continue to build his huge social media presence to grow his personal brand. He has partnered with various internet based companies as an influencer and has proven to be someone people want to be like. DJKB is next up and 2019 will prove that to just about everyone. He and DJ Diddy Official have been grinding all 1st quarter and do not show any signs of slowing up.