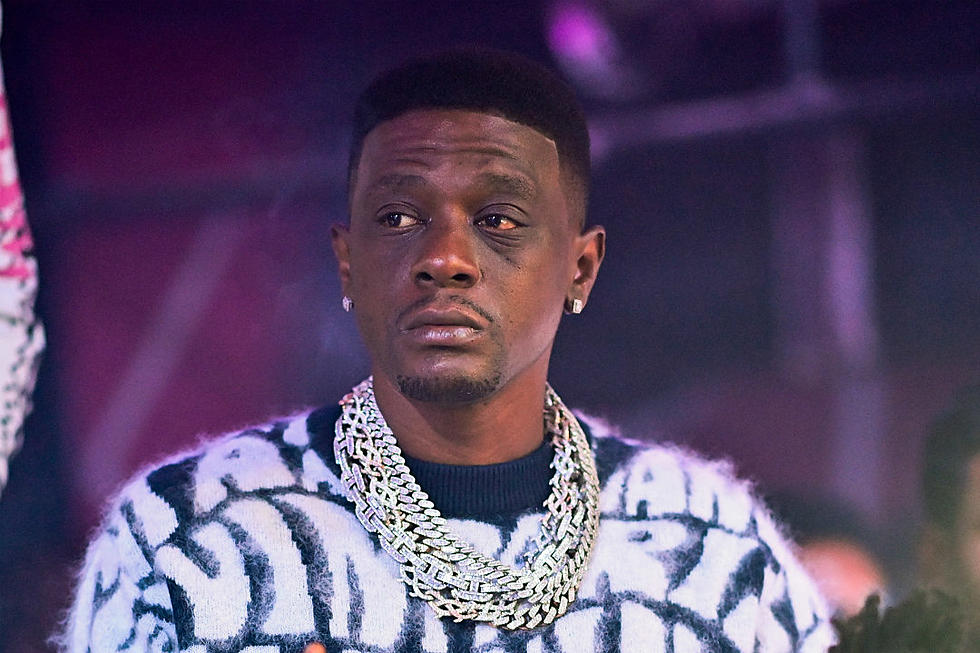 According to The Shade Room, Boosie was arrested for accusations stemming from a scuffle that occurred during a Legendz of the Streetz Tour stop in Atlanta earlier this month. Boosie handed himself in to Fulton County after the club promoter reportedly filed charges against him.

As a result, Boosie was charged with instigating a disturbance and property destruction. He wasn’t granted his bail money right away, but he was eventually freed.

On Friday (October 1), Boosie Badazz was in the middle of a performance when the brawl broke out. A guy departed the DJ booth and challenged another man onstage, according to video obtained by TMZ. Rather than stand by and watch, Boosie began swinging.

Around 12:41 a.m. local time, the Atlanta Police Department was summoned to the venue for vandalism, and police were told that Boosie and his entourage had destroyed production company property. It was also claimed that the arena’s property was damaged.

After the brawl and subsequent shooting at a Baltimore nightclub where the Baton Rouge native had made an appearance, Boosie said he’d been booted from the tour the next day.

On Monday (October 4), the 38-year-old rapper revealed he’d been dropped from the star-studded lineup by posting a photo of a sign on the Royal Farms Arena entrance on Twitter.

“Boosie Badazz has been removed from the Legendz of the Streetz Tour,” the sign read. “If you would like to request a refund to this evening’s concert tour, REFUNDS MUST BE OBTAINED PRIOR TO ENTERING THE VENUE AT POINT OF PURCHASE.”

He added in the caption, “THIS IS THE MOVE THEY PULLING OFF ON THE TOUR SO U CANT GET REFUNDS. READ IT CLEAR LOL LIKE PEOPLE GO READ A SIDE DOOR LOL SHIT OUT TO ALL MY BALTIMORE FANS LOVE YALL.”