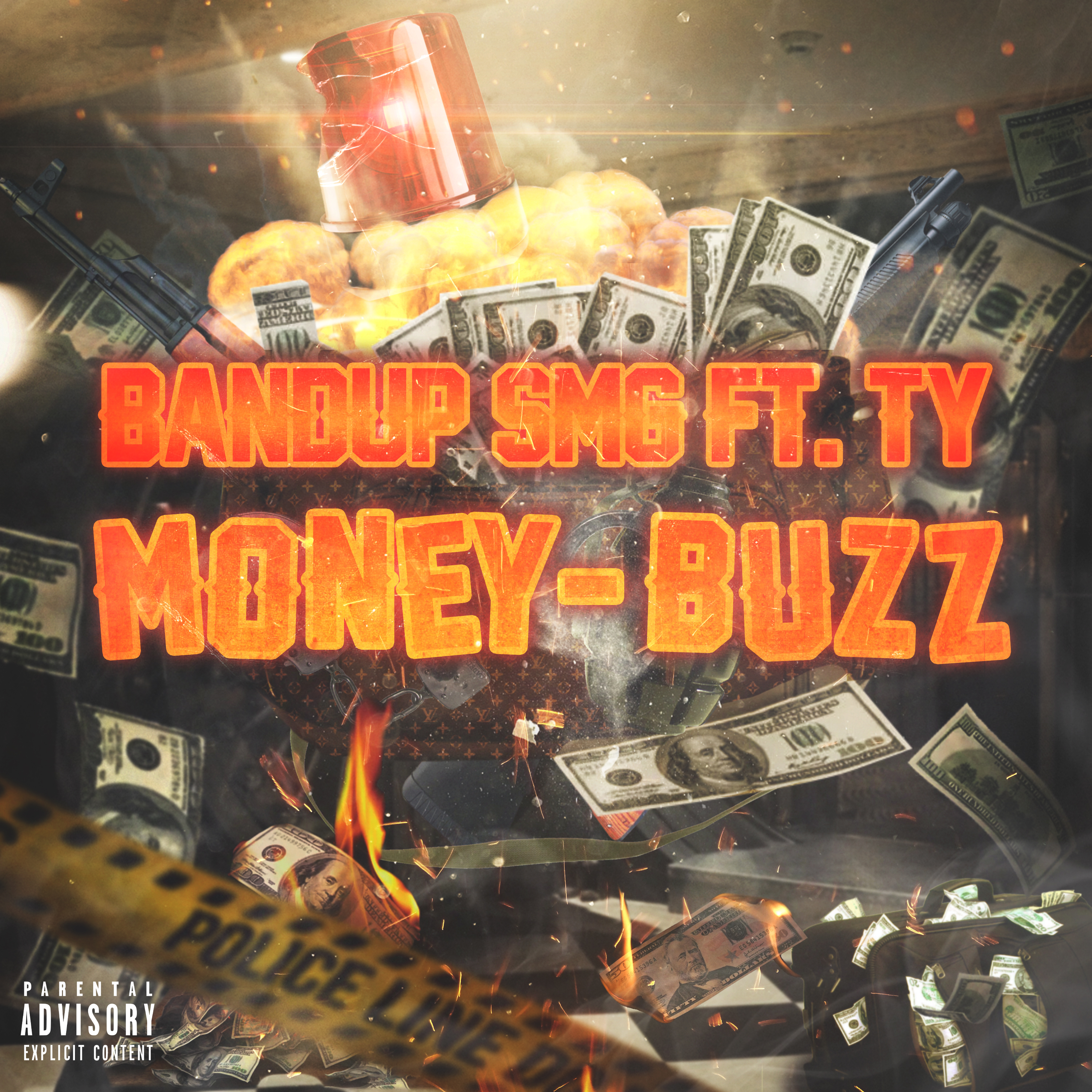 His life is no act, he prides himself on staying #100, and expressing true stories through his lyrics. Bandup SMG has a versatile style, he can spit on any type of beat from BoomBap rap to Afrobeat and keep the people tuned in. He can rock a top40 crowd just as well as rocking out for his trap fans, its his creativity plus flow which attract s the people and makes him a great choice for diverse crowds.

Bandup is ready for the industry, the real question to ask is the industry ready for Bandup SMG? Good music, strong lyrics, true stories, and 100% dedication to being the best artist possible. We will stay tuned in to watch the show make sure you do too!