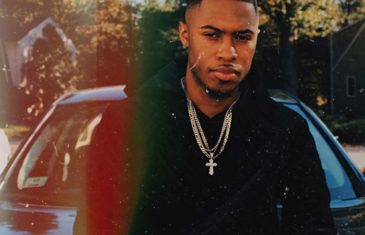 “Service” Is the first single released by Antonio Breez since the release of his second studio album, The Migration Narrative. While in a new, and experimental phase, Breez teamed up with Boston based R&B producer Kazi did it, and engineer Andrew Shaw of EZ street productions, to sample Marques Houston’s 2000’s hit “Up in the […] 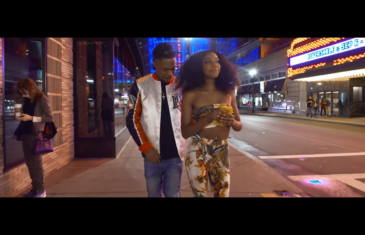 “If I’m in her life after death, then shes ready to die”. Emcee Antonio Breez’ recent grind has been tenacious. In the last two weeks he has released four music videos and now is back with yet another Freestyle, to the Notorious B.I.G ‘s ” Big Poppa” directed by Len Luciano. In this visual Breez […] 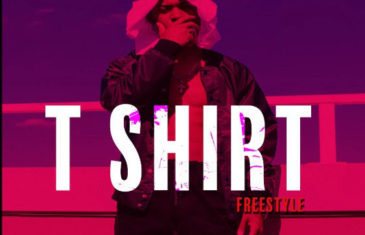 Antonio Breez is back with yet another killer freestyle video directed by Lenny Luciano. This week he takes on Migos Hit single “T-Shirt” and bodies it! With crazy word play like “you take off when they catch you offset, claiming its for the culture” Antonio does not cease to demonstrate his lyrical ability. With this […]