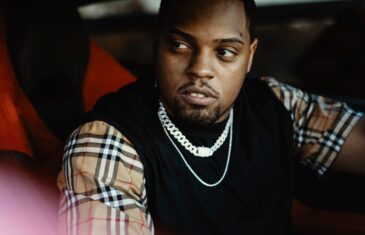 Compton bred Phoenix based rapper Sir Will just released a new video for “Moment of Truth”, an unhinged anthem of perseverance that features fellow Arizona rapper Judge Da Boss. With production by Pandora Nightz, the song’s masterful and dynamic elements keep listener’s on their toes for a fresh and invigorating musical listen marked with effortless […] 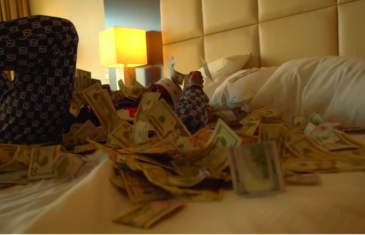 Premiering on Worldstar, “Pile of Money” is the latest video installment from Deebo Lotti. “Pile of Money” is off his new album Thousand Pounds. He’s based out of Phoenix, AZ, and is CEO of Every Stack Counts. In the past he’s shared the stage with E-40 and has worked with Mr. Fab. His single with […] 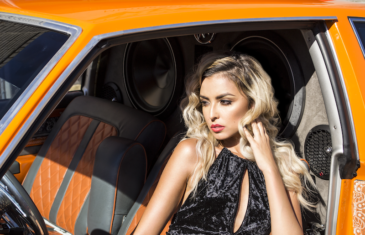 Coming off the release of 2017’s “Brown Sugar,” which saw her career blossom to new heights, Latina MC Chalease has been hard at work in the studio putting the finishing touches on her debut album “Jagged Silk.” With that said, today she unveils the official music video for her lead single “Low Rider.” Produced by […]