REYN – “SUPASTAR (THEY KNOW WHO YOU ARE)” Official Music Video 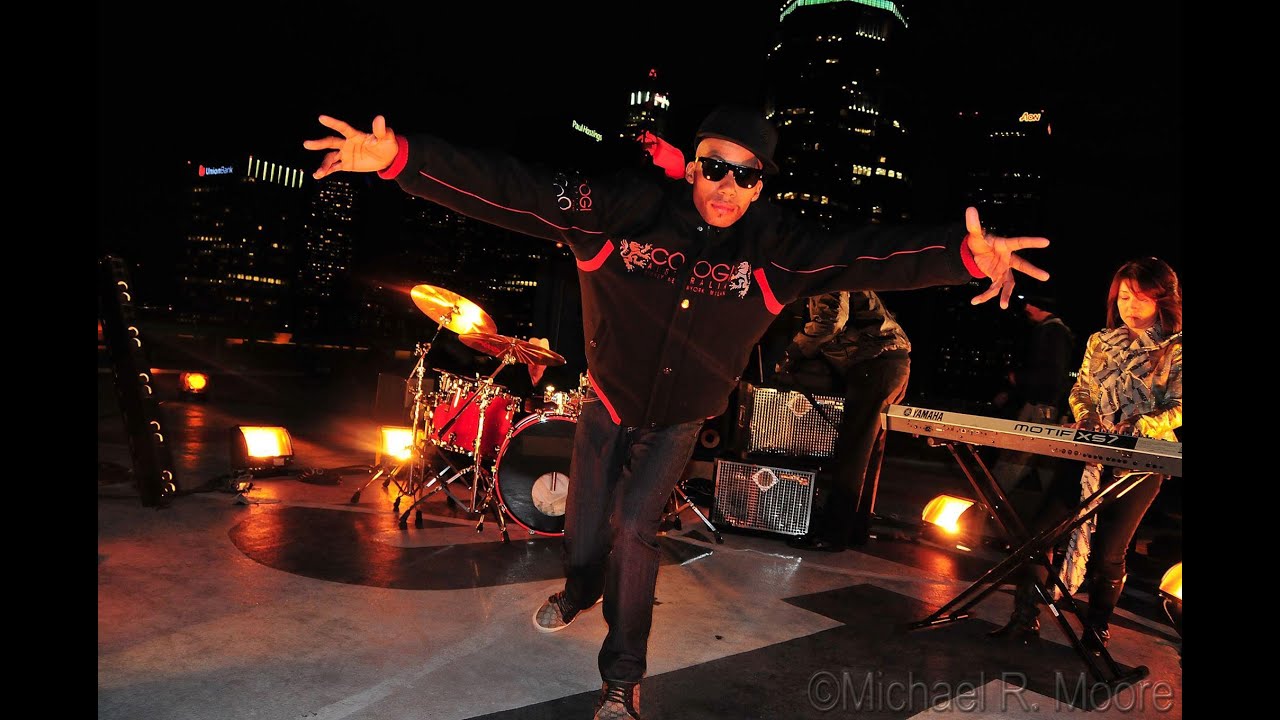 Though initially released a few years ago, Reyn’s “Supastar (They Know Who You Are)” is once again gaining traction thanks to the success of POP ICON CLASHES. The app – a fighting game in the vein of MTV’s cult classic, “Celebrity Death Match” – features the Mozell Entertainment Group artist as a creative consultant.

A video shoot and live demo of the game will take place in April 2022 in Los Angeles, CA, and exclusive invites with details about new music, red carpet details, and more will be sent to members of the media, influencers, and the beautiful people of the Sunset Strip shortly.

For now, enjoy “Supastar (They Know Who You Are)” by REYN.

REYN – “SUPASTAR (THEY KNOW WHO YOU ARE)” Official Music Video