EDWAR A AMEAN Captures Perfection in his Photography 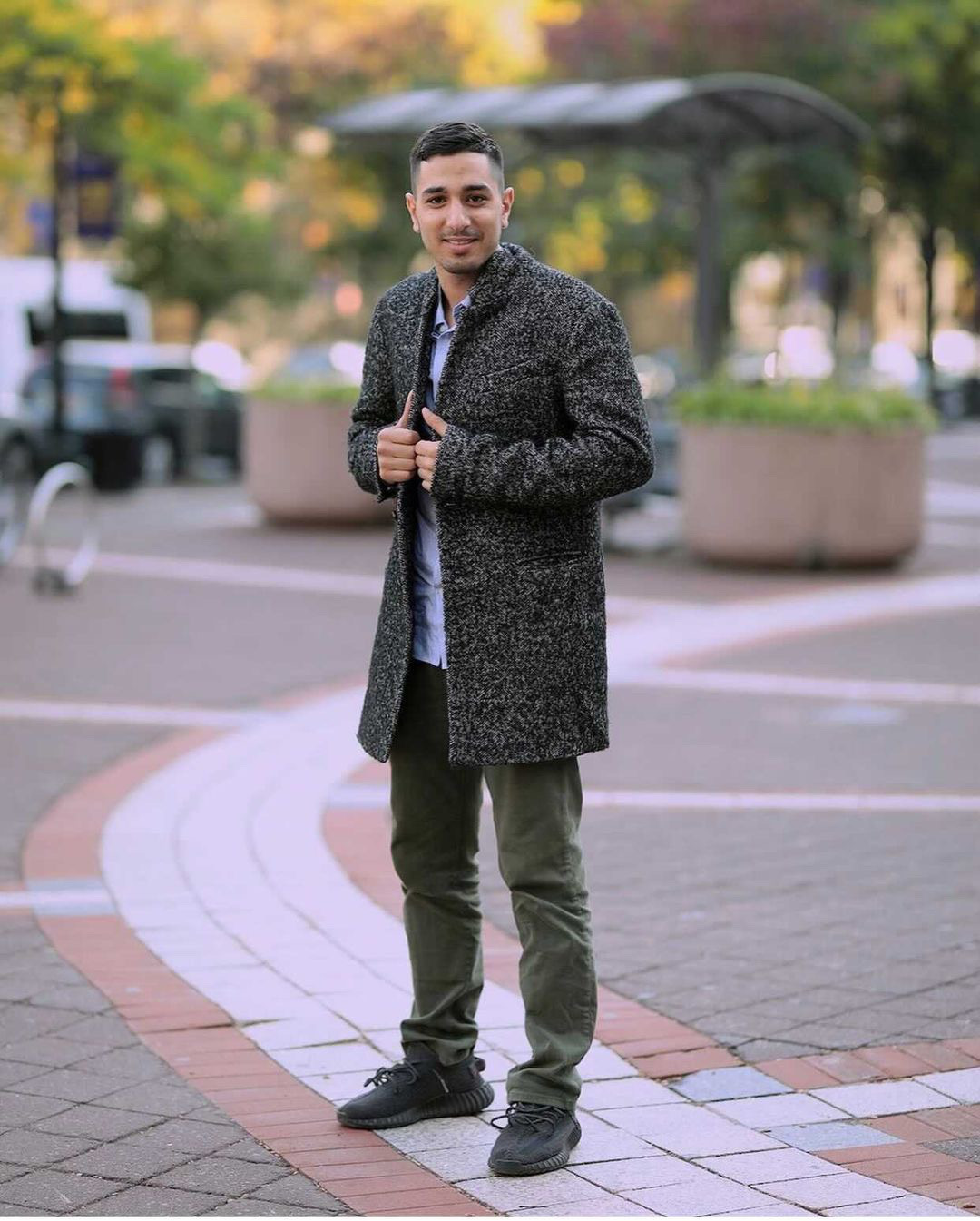 Do you know who EDWAR A AMEAN is? Well he’s an Upcoming Photographer in New York City making rank. Edwar Grew up in New York city and now pursues his passion. Started by one day heading to time Sqaure asking people for free shots have land him as one of the best in the game now! Born in Egypt in 2000. He approached photography with an old reflex of his father and from there began his artistic and spiritual journey. During his travels in the most remote places and countries of the world, Edwar manages to capture moments of light between time and space, in dimensions of unknown cultures, managing to build a spiritual and visual bridge between faces and places, colors and fragrances. of the east in an extraordinary way. His post-production technique is the result of long research and experience in order to fully express the atmosphere experienced in his travels. Edwar loves that silent relationship between secret lands and cultures of other worlds, living the worship and devotion of colorful humanity of pure essence with delicacy and grace. His artistic career is characterized by capturing the beauty of looks and gestures. In full respect of their closed and timid customs, managing to interact with them expressing in his visions/emotions also the invisible. The silent words, the untold stories, the smiles of the curious and hidden soul, creating a real artistic/spiritual heritage to be lived in every shot.  Edwar grew up in New York, He is a college student studying to be a doctor but he loves photography since he was a kid. So he decided to figure out what to do with his photography talent. One day he went to Times Square and started asking random people if he could take their picture for free and many people liked his idea.Follow his art @EDWARNYC on IG.

EDWAR A AMEAN Captures Perfection in his Photography