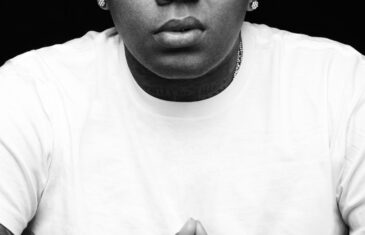 KEVIN GATES ACCEPTS THAT HE BEGAN RAPPING TO GET RID OF CHILD MOLESTATION.

Kevin Gates recently appeared on Mike Tyson’s podcast, Hotboxin with Mike Tyson, where he discussed some deeply personal subjects. When asked how he got into the music business, the Atlantic Records musician summoned the guts to discuss his difficult and abusive background, which isn’t unusual. However, he acknowledged for the first time that he had […] 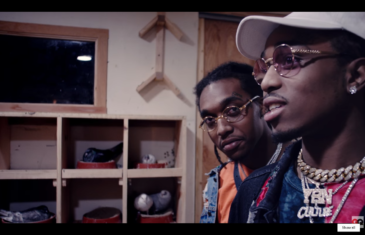 (Video) Mike Tyson Takes Migos on a Tour of His Mansion

Migos teams up with GQ and takes tour of Iron Mike Tyson Mansion in Vegas. (98)